I love my iPhone, especially for texting.  Texting is a quick and efficient way to reach business associates and family members.  No busy signals or phone tag (leaving messages back and forth), with texting.  Because it’s a quiet function, I can text in a crowd, at dinner (only if it’s urgent) or when my spouse is snoring like a bear next to me in bed.

Holy Mackerel, this sounds like a commercial for iPhones.  And me, not getting paid!

One thing I really like about my cell phone is that I can speak my text into the phone, in lieu of tapping away at the keyboard with my index finger.  Speaking a text is so much faster than typing the words one letter at a time (the kids use their two thumbs to text.  I can’t.  I guess my thumbs are just too fat).

But there is one teensy problem with speaking a text.  Sometimes the microphone picks up words I didn’t say.

Another time I verbalized a text to a tenant, “No problem, Sue.  I’ll call the plumber to fix your toilet right away.”

Sue’s response to my message was a series of question marks.  Looking at my phone, I understood her confusion.

The microphone had recorded and sent, “Nose problem in loo. I’ll call the bummer, he’ll mix your toilet, keep away.”

My family and others, have gotten used to my weird messages, sort of.  But, I can tell it irritates them sometimes.

And, to be fair, it’s not just me.  My daughter, Natalie, has a very similar problem, so it must be in our genes.   Yesterday she called me laughing hysterically.

After receiving a picture from her son, Thomas, Natalie had sent a spoken text that read, “The photo of you and Chloe at your friends’ wedding is so sweet.  You look handsome and Chloe is beautiful.”

Her text got a bullet-like response from her son Thomas, “HER NAME IS ZOE!”

All caps is almost never a good thing.

Now, of course, Natalie knows Tom’s girlfriend is named Zoe.  After all, they ha 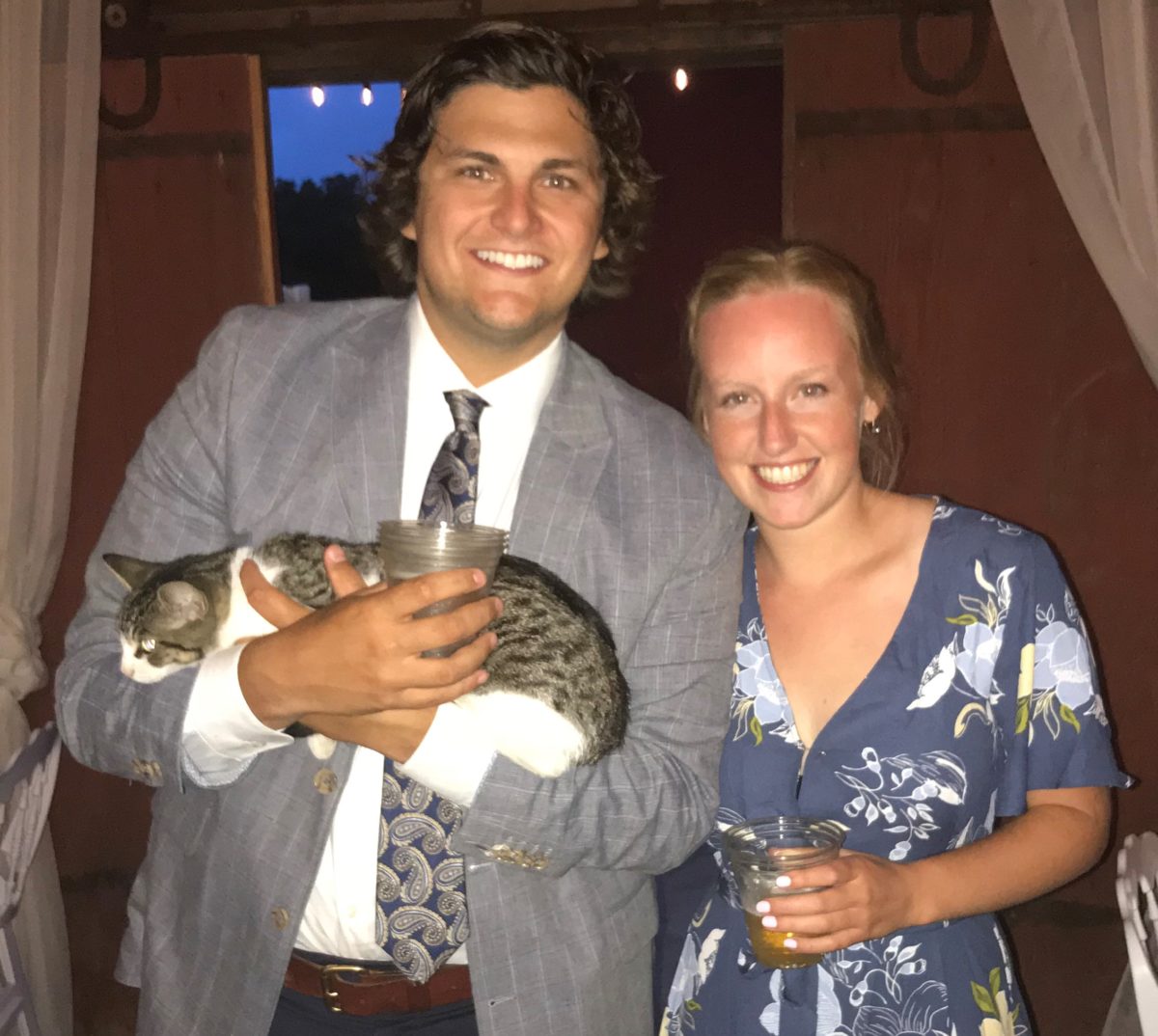 ve been a “couple” for over three years.  And she had SAID “Zoe” into the phone, even if the phone had changed it to “Chloe.”  Bad phone.

To his ALL CAPS, she quickly responded, “Of course, Zoe is her name” (verifying the phone got it right this time).  She added, in her defense, “You know I speak my texts.  It’s the stupid microphone that picks up my words wrong.  DUH!”

A few minutes later, Natalie received another photo.  It was a picture of a yellow lab with a big stick in his mouth. 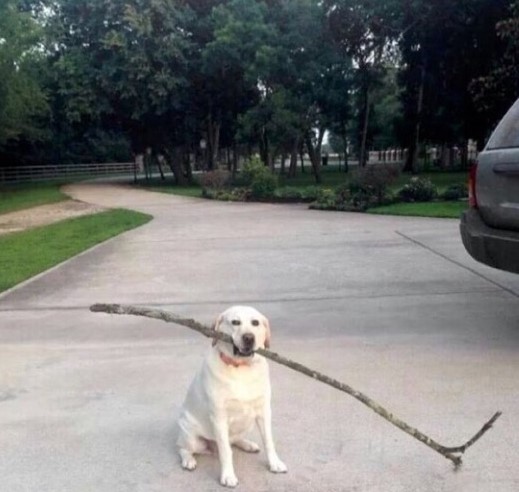 Natalie, wanting to appease her irritated son, quickly texted back, “What a cute animal and what a big stick!”

The microphone did its thing and sent, “What a cute animal and what a big dick!”

Tom finally responded with one long line of letters: “hahahahahahaha”